The whole point of living on an airport is to go flying. I am finally now getting started. Many thanks to the folks who figured out all the logistics of when, where, and what to fly.

Saturday
Saturday morning was the first time at the controls. We started by doing a little book work, but I had studied up enough beforehand that that was not a big event. We checked out the airplane. It turned out to be less difficult than I expected to remember all the little bits that needed to be inspected. And then we went flying.

Rationally, I understand that airplanes do not just fall out of the sky, but with me at the controls rather than some experienced person, the possibility of crashing seemed all together too possible. I did fine, and only required occasional reassurances from the instructor that he would not let us crash.

I forget all the different things we did. The easiest is of course, straight and level flight. We did turns and a little bit of intro to stalls. Then I actually got to land the airplane. I managed to mostly land on my own a few times, but I did not have much of a feel for the airplane, and it swerved all over — left, right, up, down. For those of you who have visited, we were not practicing at my airport, but rather at a larger one farther south. I definitely needed all the extra room.

We stopped off for a snack, and then headed home. Landing at home again, I did tense up for a bit looking at the tiny runway, but then I worked on just flying the airplane rather than freaking out, and the landing went better.

It was fun going flying and reassuring that everything went reasonably. On the other hand, I felt like I could not really feel how to control the airplane yet. The airplane is fairly well mannered which helped with everything.

Sunday
Sunday morning, we did a slightly shorter lesson. This time I did the preflight check mostly on my own. After everything going reasonably yesterday, I was feeling a good deal less nervous. I managed to taxi better and take off better. Then we did a review of turns, and I did that better. We did more stalls, and that went fine. Landings went better. This time I really felt like I had more control of which way the nose was pointed and it was not just wandering all over the place. I still can’t remember all the elevations and speeds to set this that and the other thing, but that’s for me to review during the week. I got to the point where I can basically take off on my own. On the way back home, the instructor introduced simulated engine failures. Landing back at Brookline went better than yesterday too. I came in a bit too high, so the instructor had to fix that. Then I think I did most of the rest of the landing and it went not too badly.

Saturday, I was not quite sure if I had fun, but Sunday was great. It was really fun improving, and actually feeling like I could give the airplane inputs and get somewhat expected outputs. We’ll see how much I remember by next lesson. 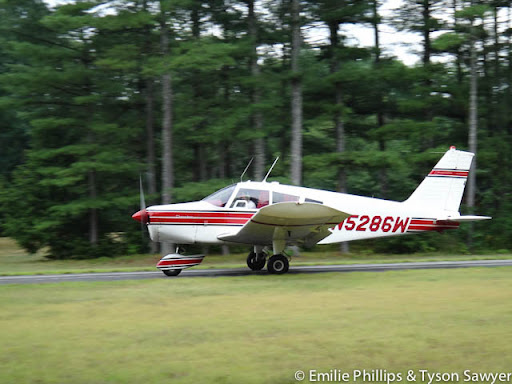 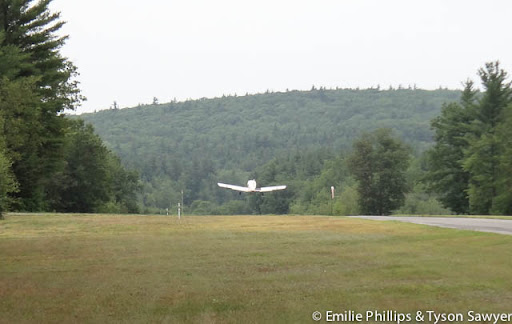