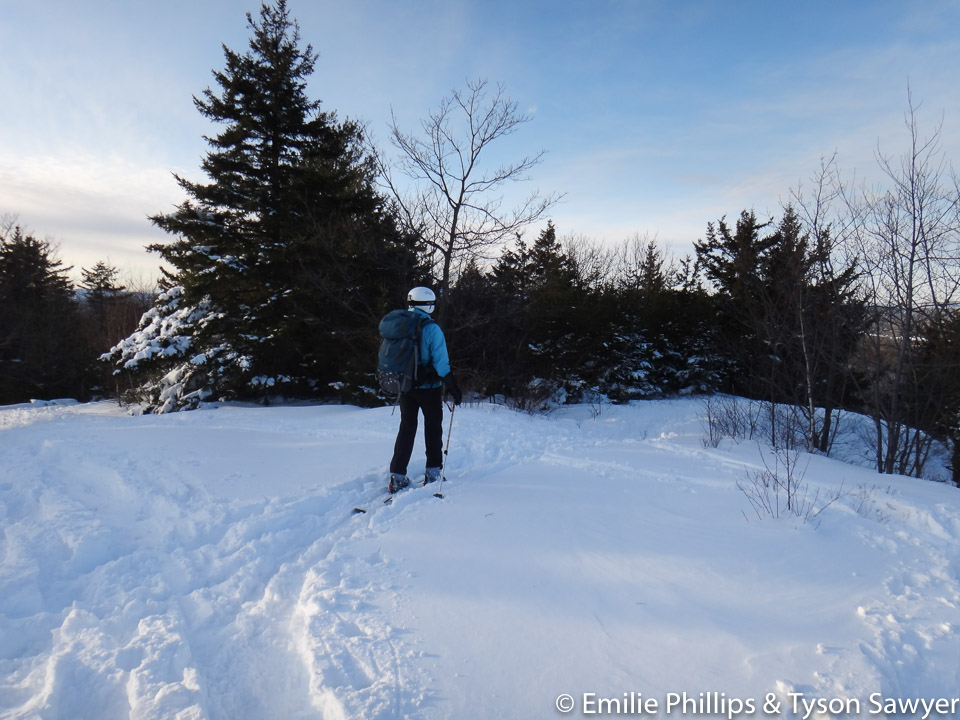 The snow in our area had melted in January and the beginning of February, but the last two weekends storms have brought snow to southern NH. Given our busy schedules and the available snow, we skied locally both weekends. Last weekend, we went to Watatic. This small mountain has an abandoned ski area on the back side from the main hiking trails. The ski runs have grown up with brush and small trees, but there are a few guerilla groups who prune areas to keep them open for skiing. I happen to know one such person from work, so we had beta on one nice run.

The fresh snow had brought a lot of skiers, boarders, and sledders out. We saw one other family at the top. They had pulled their kids up in a sled and were packing it away to descend. We did not get first tracks, but we found some good turns despite the brush. My heavy snow and brush ski technique needs a bit more practice. The combination tends to stop skis a bit faster than hard pack or really fluffy snow. Since I am used to the latter conditions, my body kept still being in motion when my skis came to a viscous stop. 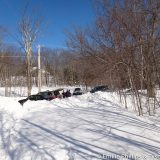 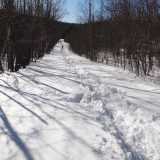 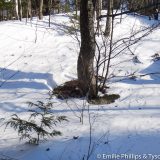 Another family out with their kids -- Comments (0) 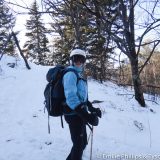 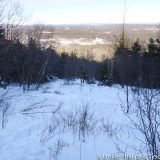 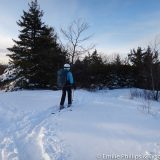 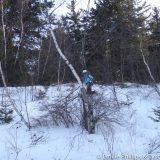