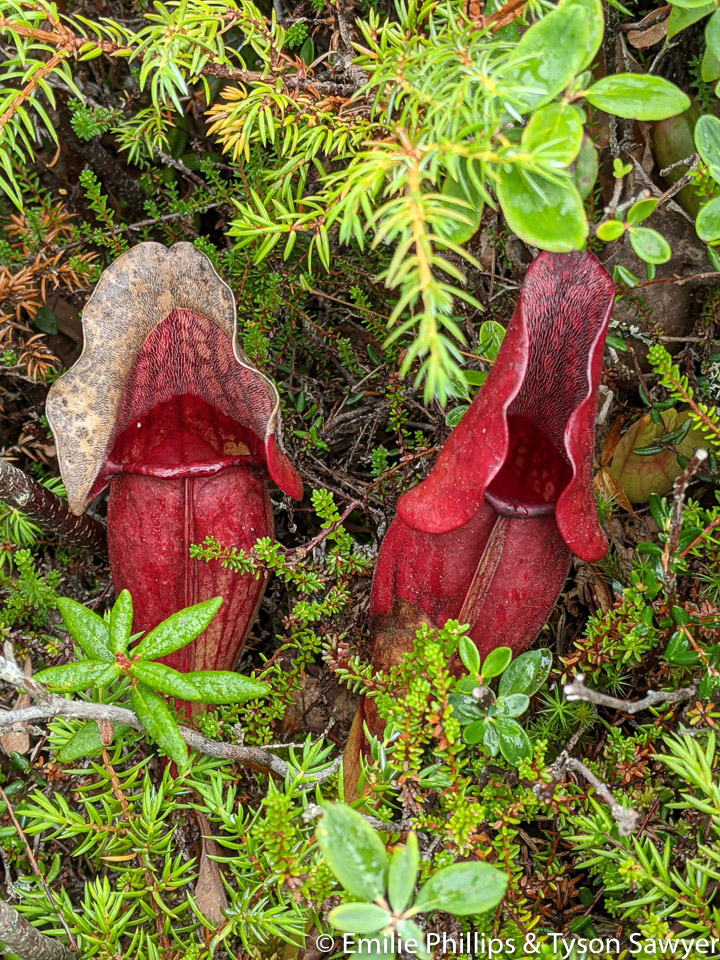 Rest day hikes in Lubec, ME

This is day 3 of our week long kayaking vacation to Cobscook Bay Maine.

After our 17 mile paddle the day before, we were all ready for a rest day. I had really wanted to paddle out to the Bold Coast. So as a consolation prize, we decided to hike Quoddy Head State Park. The bold coast is as I remember it — imposing tall cliffs plummeting down to the ocean. It’s not the same looking from the top as from the bottom. What turned out to be much more fascinating was the arctic bog. The bog was covered in carnivorous pitcher plants. The board walk gave us a close up view of their pitcher shaped leaves. Farther into the bog, we could count them by their brown flowers that had gone to seed. The bog also had two different types of sundews, another carnivorous plant. A few of the plants were edible by humans — cranberries, checkerberries, and crowberries. Those last are black. At first I thought there were no crow berries. But then I found if I stared at a small patch for long enough, I could spot many black berries hiding in the shadows. We all tried the crowberries. They weren’t very tasty. 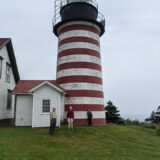 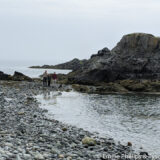 Walk down by the shore 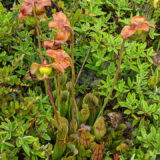 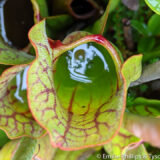 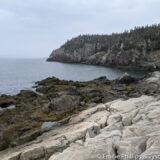 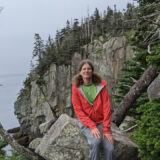 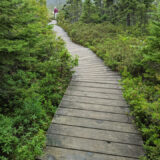 board walk to the arctic bog 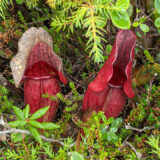 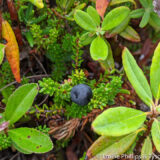 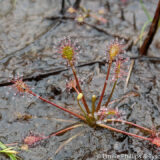 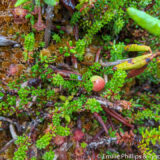 That afternoon we went for a short walk in the Pike Lands just north of the house we were renting. We turned left off the road into the Downeast Costal Conservancy Pike Lands, not to be confused with the Cobscook Shores Pike Lands on the right side of the road. The trail routing was annoyingly pointless. So unless you want exercise, I can’t recommend it. We saw plenty of apple trees there, and everywhere else on Seward Neck.

The few interesting things from the walk were 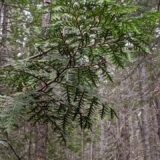 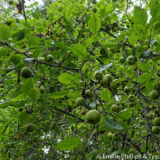 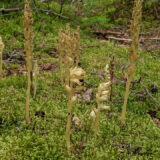 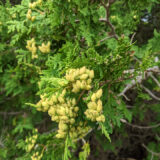 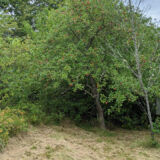 Some of these trails are missing from open street maps.