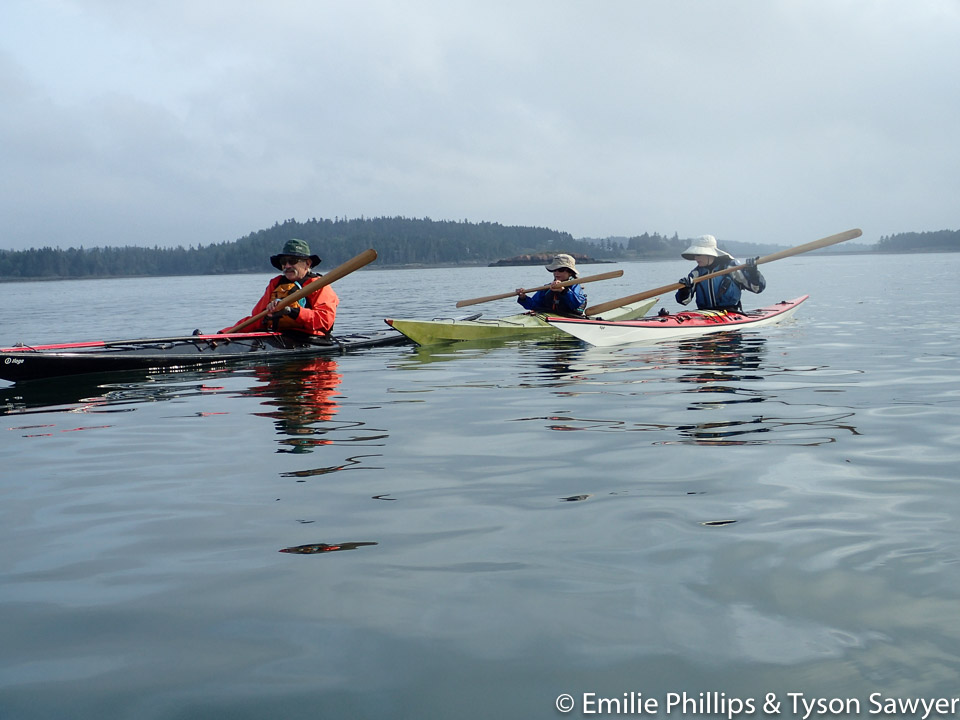 See all write ups from our week long trip to Cobscook.

Saturday we once again rode the tide inland to the rapids. The tide was moving so fast it pushed the red nun we passed two thirds of the way underwater. Pretty impressive to see a giant hulk of metal and air get pushed around that much. The krill came in with the tide too. We paused at the end of South Bay to watch the little shrimpy things swimming around us. We saw birds and seals too. The seals, especially, didn’t stick around to get their photos taken. I even tried using the telephoto lens at lunch.

This day we planned to avoid the main rapids and instead get a free ride on the current into Straight Bay, or if more ambitious, Whiting Bay. Our route took us through the channel south of Falls Island which has some white water. We started playing in the eddies and whirls, then Isaac tipped over. As I heard the story later, Isaac mixed up the order of steps and tried to yell “swimmer!” before coming out of his boat. I am impressed that he twisted himself around from inside an upturned kayak, and got his face up to the surface. My Dad was closest, so he did the rescue. After that, Isaac was feeling much less ambitious and said we should go for the closer bay. It took a little finagling to not get swept past Straight Bay, but we managed.

I am glad we stopped in Straight Bay. It was wild and minimally developed. The rapids isolate it from the rest of the world. We had lunch on Outer Talbot. We tried exploring the island, but at high tide, the shore was a cliff and the interior a tangle of conifers. After lunch, we paddled out of Straight Bay to Nutter Cove. This was where we rented a cottage over a decade ago. I couldn’t pick it out. All the houses in the area were new or newly renovated. We ate second lunch on a MITA island to pass the time while waiting for the current to turn.

On the way back, we made a discrete stop on Razor Island. It’s not actually open to the public, but I just had to check if there was another whale skull. No such luck. There were a bunch of Least Sandpipers. Isaac shooed us away and sat very quietly. He waited a good five minutes while one sandpiper slowly approached him.

That was our last day at Cobscook. 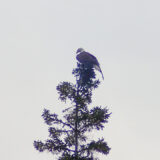 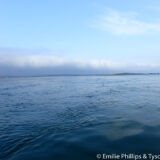 Low clouds, but not fog 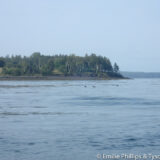 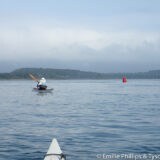 The red nun half submerged in the current 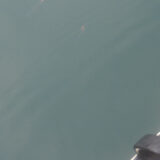 Between Fox and Falls Island 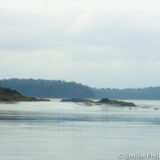 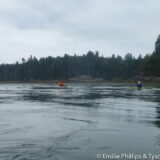 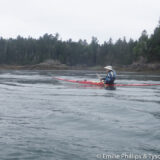 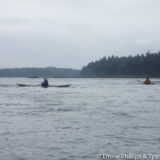 Isaac playing in the currents east of Falls Island 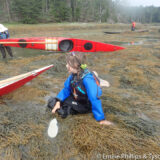 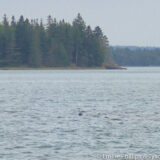 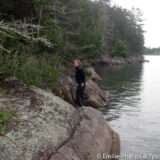 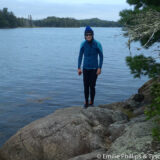 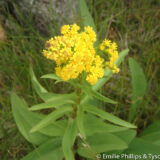 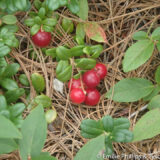 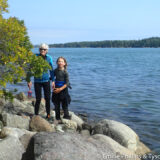 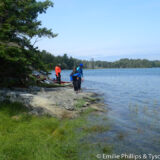 Hide tide hid all the beach 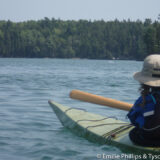 John and a seagull in Straight Bay 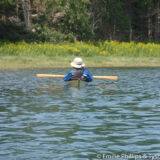 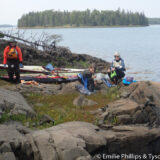 Second lunch on another island 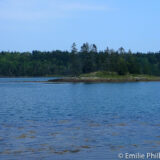 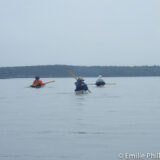 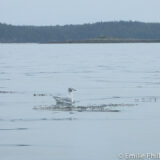 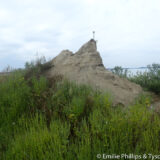 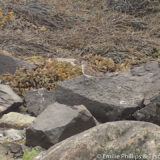 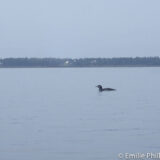 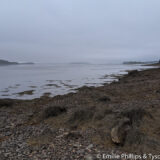 Last evening at the house